How Twenty Thousand Hertz built an ad-free membership with Glow 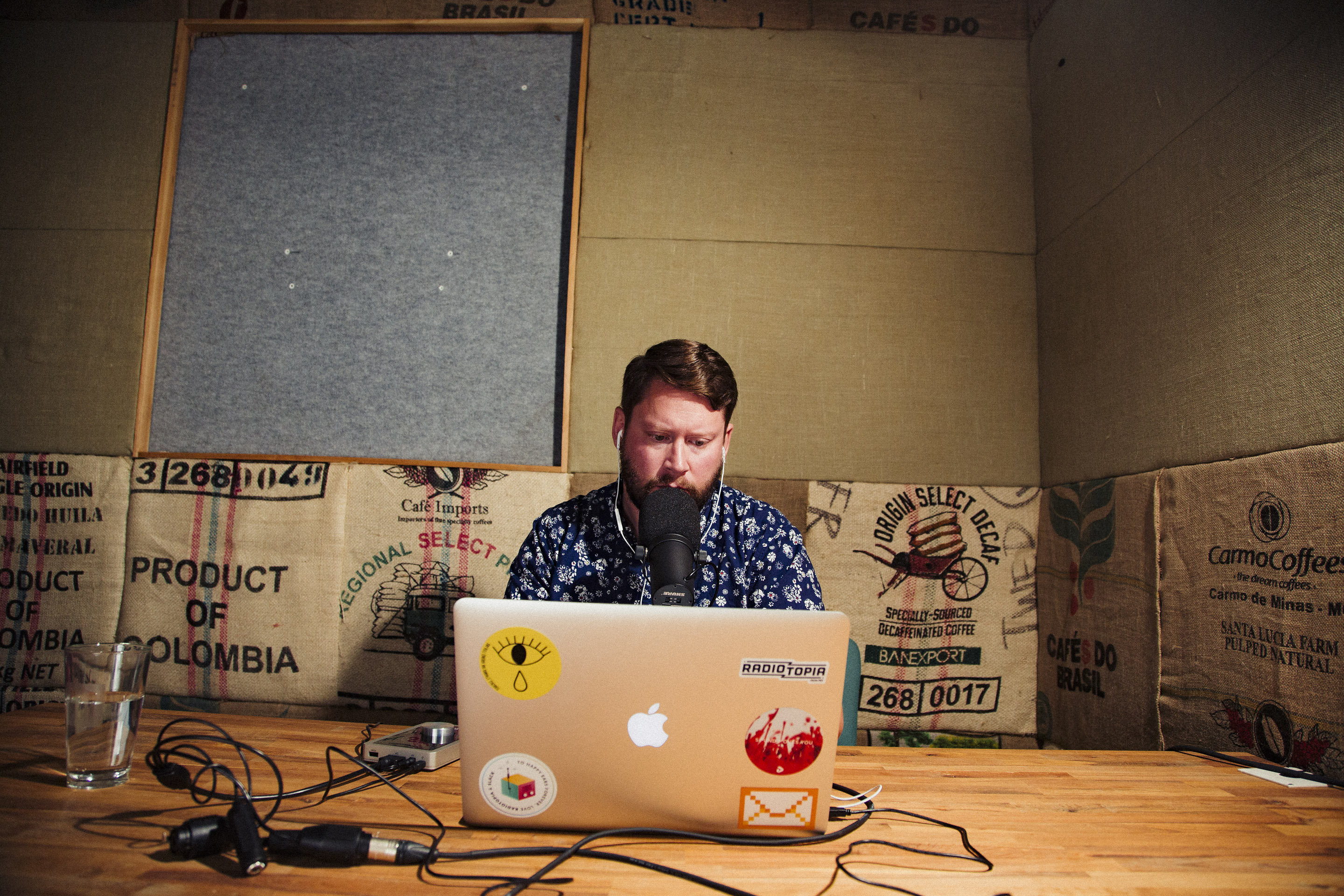 Twenty Thousand Hertz is a lovingly-crafted podcast that tells the stories behind the world’s most recognizable sounds: the wilhelm scream, dial tones, Muzak, and tons of others. The show explores the soundscape of daily life and the intricate histories of the things we hear but that we tend to overlook.

And in exploring the overlooked, Twenty Thousand Hertz has earned lots and lots of listeners; it has 1,900 ratings in iTunes and is listed as a top show in the iTunes Music category.

Twenty Thousand Hertz earns money in two ways: 1) advertising and 2) charging their most passionate listeners for an ad-free version of the show. But it wasn’t possible to give listeners the chance to support the show without directing them to a difficult, disruptive experience not meant for paying for podcasts.

By creating an ad-free membership program with Glow, Twenty Thousand Hertz enables their most passionate fans to listen to their show, pay, and return to the show they love with ads removed seamlessly.

“In the podcast ecosystem it’s incredibly important to understand its intimate nature,” said Dallas Taylor, host of Twenty Thousand Hertz. “That’s why this particular tool for donation is critical. When you make an experience that seamlessly integrates into the intimate podcast experience, you’re going to get more donations. You’ll make more money because the process is so thoughtful toward the listener.”

Making it easy to support podcasts

Dallas removed the hurdles to donating money to podcasts by building his membership program with Glow. Now, supporters can pay for and get podcast episodes without ads in a few taps of their mobile device. ‍

“What we needed was a streamlined, simple user experience that is all designed and based around the podcast app that you’re listening in...If someone’s going to take their hard-earned money and give it to you, it needs to be as simple, fast and as seamless as possible. Glow does that.”

Twenty Thousand Hertz charges listeners $3 per month or $30 per year for access to an ad-free version of the show. This way, Dallas can reward his supporters without borrowing time from his packed production schedule. ‍

“I wanted a way to give the audience the ability to contribute in some way but without having to do more work.... That was my dilemma: I wanted to give paying listeners a reward, but without adding tons of extra work onto our plate."

The upfront work required for Dallas to set up an ad-free membership was minimal. He created a new unlisted RSS feed for his ad-free show, entered the feed’s URL in Glow, designed his Glow landing page, integrated his bank account via Stripe, published, and launched.

"If someone’s going to take their hard-earned money and give it to you, it needs to be as simple, fast and as seamless as possible. Glow does that."

“Ongoing predictable financial support from both advertising and donations is critical for planning the future. The only reason I can plan the next year’s episodes is because I can say, ‘we have this many subscribers and this much advertising.’”

Interested in launching an ad-free membership? Test out Glow for free.‍

Thank you! Your submission has been received!
Oops! Something went wrong while submitting the form. 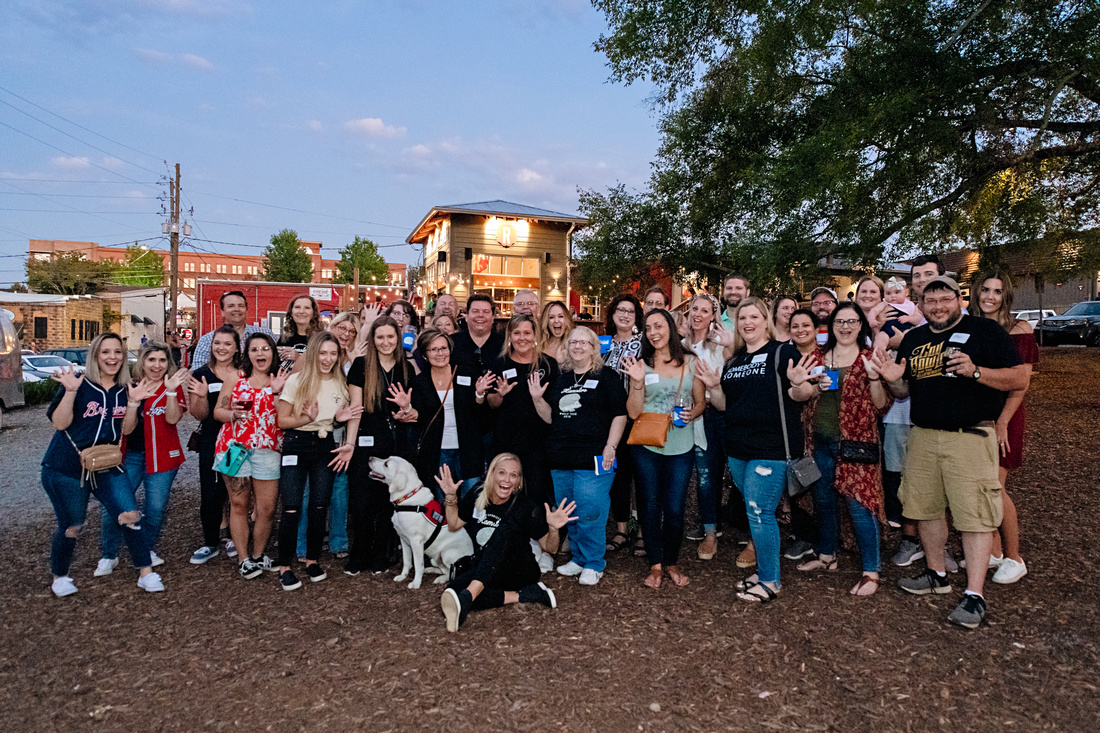 How the The Upside with Callie and Jeff grew their membership from 0 to 100 overnight, using email

Using their email newsletter, Jeff and Callie connected directly with their biggest fans to answer this question. And in doing so, they gained their first 100 members. 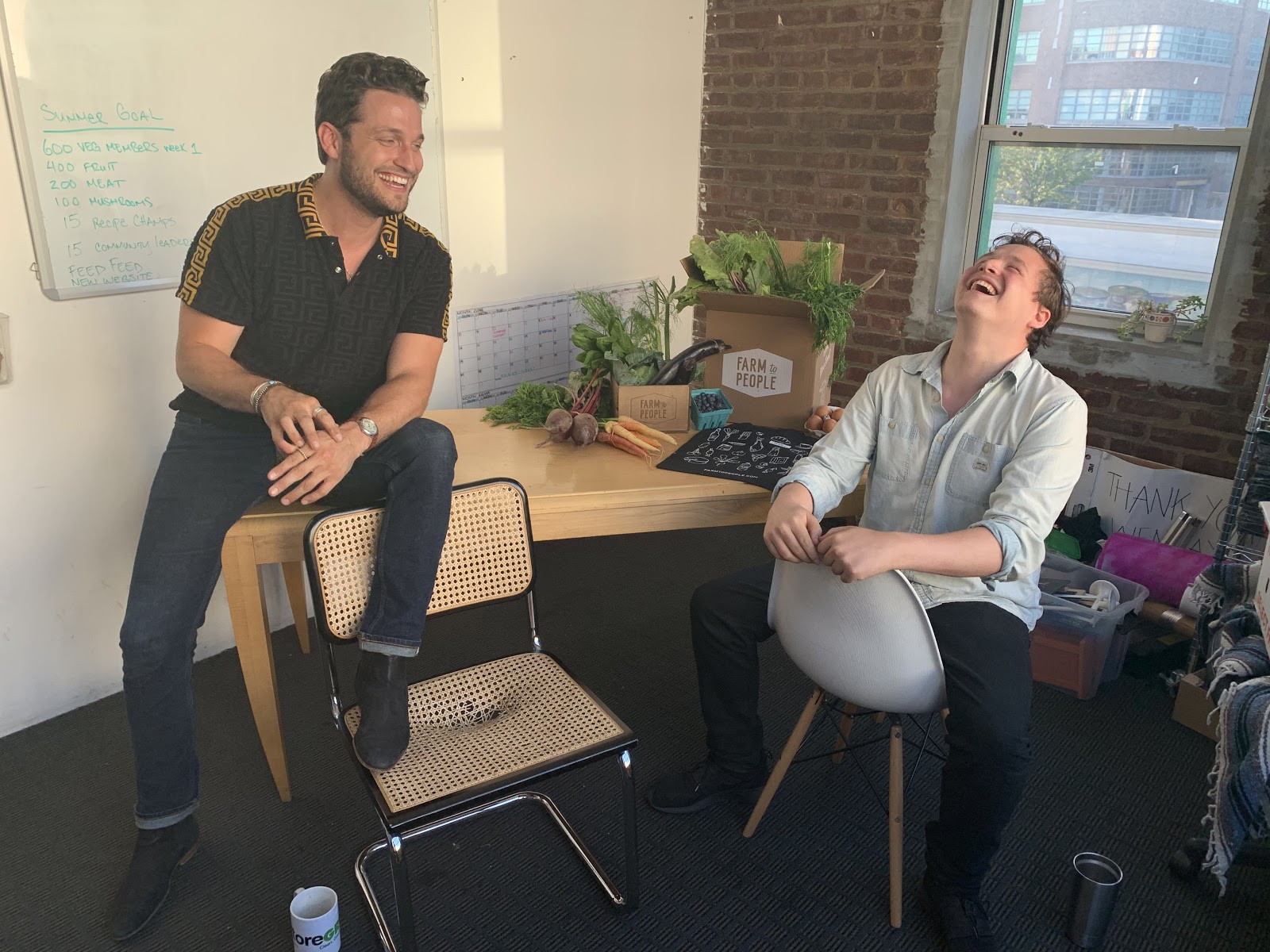 How Zack Woods is Building The Curator's Plate, a Premium Podcast Membership

Dig In is a podcast about hospitality – restaurants, bars, companies that shape our experiences around food and service. In the words of host Zack Woods, Dig In “tells the stories of owners, operators, curators of America’s hottest hospitality concepts.”